You are here: Home / News - Notes / Notes: On the Coming Hardy Family Series and More

Relating to the Hardys

I've begun the series I alluded to in my TCM December preview (subscribers will find the first entry immediately following), but I'm going about it in a different way than I had originally imagined.

When I put the preview together I had expected to view all 16 Hardy Family movies throughout the month and put together one mega-post covering them all prior to TCM's Christmas evening marathon of six.

As I began writing about You're Only Young Once (1937) it became obvious that this would produce a page that ran too long even by my standards.

Having previously written about A Family Affair (1937) the revised goal is now to cover the subsequent 15 movies in 15 separate articles before Christmas. Perhaps adding a separate abbreviated guide to the entire series at the end.

In the end it just seemed foolish to waste the notes I took last night while viewing the first three entries in the series.

While the new plan promises an awful lot of Andy Hardy over the next few weeks I'll do my best to make sure that the Hardy family doesn't entirely take over the site during this time.

I still plan a separate Barbara Stanwyck preview sometime prior to December 5 and I have at least one set of movie cards here that do not yet have a gallery page on the site. So there are definitely other things in the hopper and I'll do my best to mix them in to give you an occasional break from Judge Hardy and family.

All right, cracking my knuckles and getting on with it--2 down, 14 to go. Let's see how far I get!

I listed 74 different examples of these attractive late 1930s 8x10 photos on Thursday evening with auctions ending next Thursday, December 6. Bidding begins at $9.99 or less on all but one (Warner Oland) with a $6.99 or less opening available on the majority.

See them all HERE 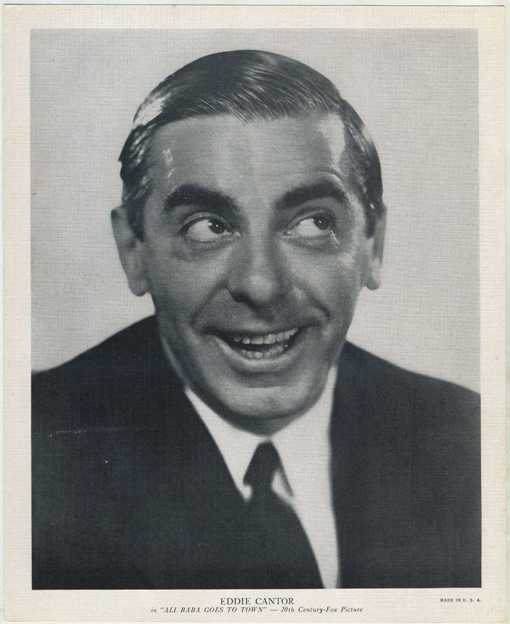 You're Only Young Once coming below ... non-subscribers will find it HERE.

Have a great day, Cliff