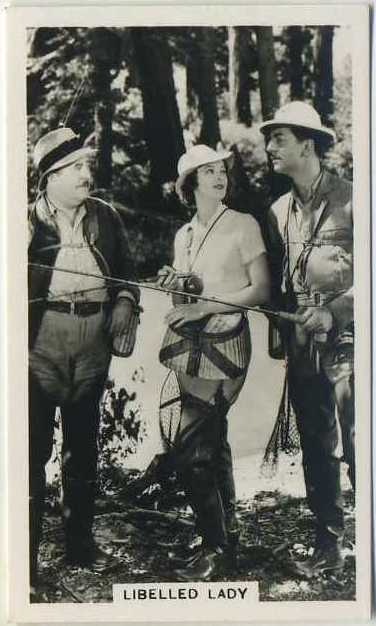 "Shots From the Films" picturing scenes from 28 different movies with movie title on front and descriptive text on back.

Descriptive text on back doesn't always name the actors who are pictured on front. Some cards describe the movie rather than the actual scene pictured. For a couple of the cards that show lesser known actors I've only labeled by the film title provided.


Gallery of 1937 Peter Jackson Shots From the Films Movie Cards

Just click on any image to open to full size and from there you can scroll through the entire set. Both sides of all 50 cards are shown. Text listing of contents follows below.

Note: There will be no mailing tomorrow or on any Sunday … END_OF_DOCUMENT_TOKEN_TO_BE_REPLACED