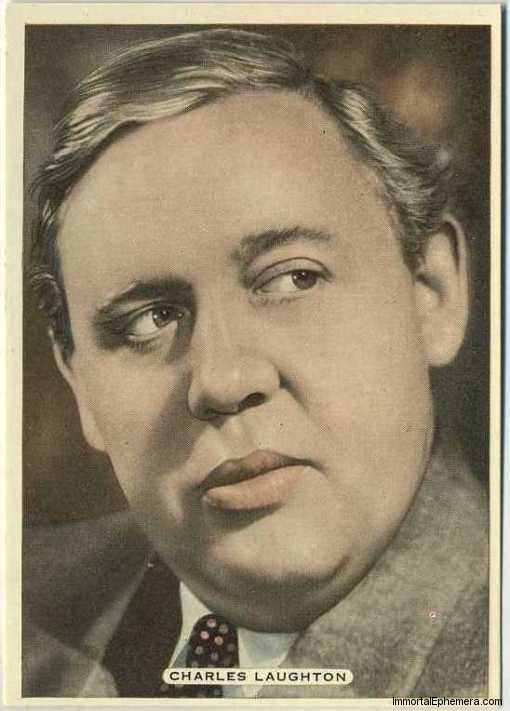 Ardath also issued a 50 card set of Film, Stage & Radio Stars in 1935. That set is smaller in physical size and uses the word and rather than an ampersand (&) in spelling out the set title. It is also covered on the site HERE.

25 card set featuring, as the title states, stars of film, stage and radio.

Many of the film stars are big Hollywood stars. This set includes cards of Ginger Rogers, Greta Garbo, Clark Gable, Claudette Colbert, Myrna Loy, Marlene Dietrich and Katharine Hepburn as well as a handful of other well-known film stars. See complete text checklist below the gallery.

Just click on any image to open to full size and from there you can scroll through the entire set. Both sides of all 25 cards are shown. Text listing of contents follows below.

Thanks to those who wrote to point out Barbara Stanwyck's … END_OF_DOCUMENT_TOKEN_TO_BE_REPLACED

Note: There will be no mailing tomorrow or on any Sunday … END_OF_DOCUMENT_TOKEN_TO_BE_REPLACED