Twenty-four hours of Janet Gaynor movies—12 in all!—start on Turner Classic Movies (TCM) at 6:00 am ET. These dozen films were released between 1928 and 1938 and include a few television rarities (Fox Films!). The daylong Gaynor-marathon begins with Small Town Girl (1936 - 6:00 am), which finds Gaynor cast opposite MGM's rising leading man Robert Taylor in a movie directed by William A. Wellman.

Several lesser-seen titles play on TCM today including the two Frank Borzage films that begin at 8:00 pm ET with Lucky Star (1929), which is immediately followed by Street Angel (1928) at 10 pm. Both of these Borzage titles pair Gaynor with Charles Farrell, the leading man she's most associated with. Between 1927-1934 these two appeared in twelve feature films together, five of which TCM is playing on Friday. The other three Gaynor-Farrell movies on the schedule are Delicious (1931 - 12:00 pm), Change of Heart (1934 - 6:15 pm), and Sunnyside Up (1929 - 2:00 am). All five of these are new to me, which makes me pretty sure TCM doesn't get to play them very often.

The best known title playing today is A Star Is Born (1937), which lives up to its reputation: if you only know the remakes, do try to view this version, also from director William A. Wellman. Another popular one among classic film fans is State Fair (1933)—I caught it a couple of years ago on TCM and recall coming away a bit lukewarm compared to what I'd heard via social media, but I'd like to give it another try sometime soon. Maybe today!

My favorite of the bunch that I have seen today (a light load considering I've still got to catch all those Gaynor-Farrell titles) is The Young in Heart (1938), which shows off Gaynor in a different light than I'm used to. She's not even really playing a 'bad girl' in The Young in Heart, but she is a little edgier than usual. Gaynor is daughter in a family of con artists headed by father Roland Young with Billie Burke as the mother, and Douglas Fairbanks Jr. costarring as Gaynor's brother. Paulette Goddard is also in the cast as DFJ's love interest. It's a fun one (Roland Young is a hoot!), give it a shot if you've yet to catch it.

Today's TCM US schedule follows and under that you'll find one vintage newspaper advertisement for each of the twelve movies on today's schedule. Also included are a few old movie card images to add splashes of color and clarity to the otherwise black and white page. Enjoy!

Janet Gaynor TCM Summer Under the Stars
US schedule, all times Eastern, August 12-13, 2016 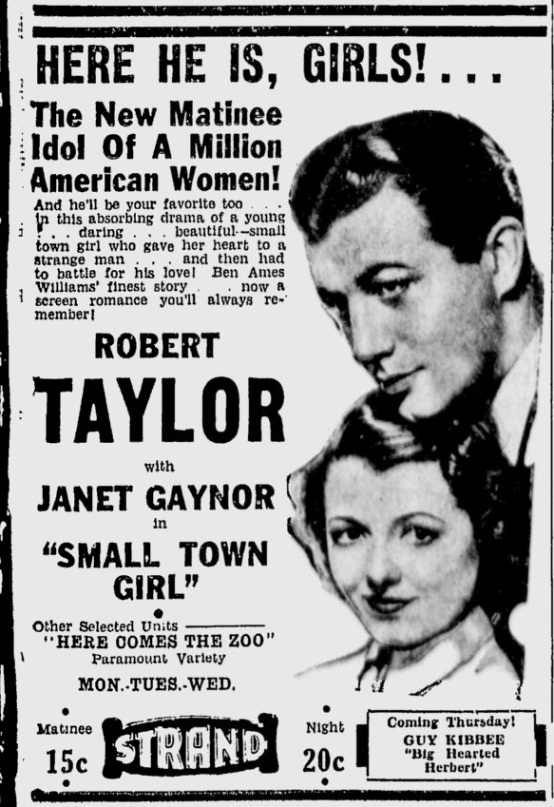 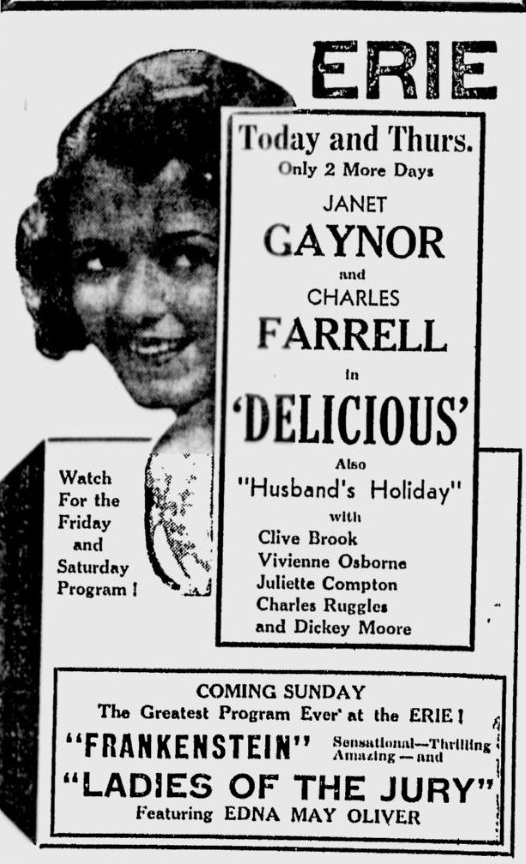 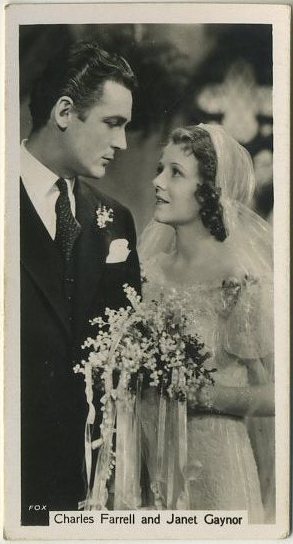 I thought this one was a bit of a find: note the text above Gaynor and all of the other stars, then see the date credited just above—4 March 1933 was the date of Roosevelt's first inauguration.

Above clipped from the Beaver and Rochester Daily Times (PA), 3 November 1938, page 2. 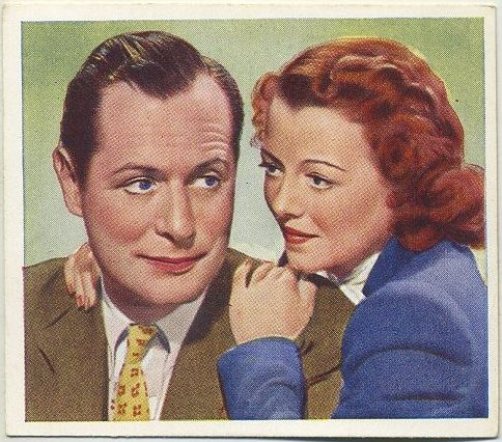 The text schedule once more:

Janet Gaynor TCM Summer Under the Stars
US schedule, all times Eastern, August 12-13, 2016

I suspect "Picto-Sked" will return next Friday, August 19, for Ruby Keeler day. Here's hoping I'll be able to top that one off by finding an old ad for The Phynx (1970)! Until then— 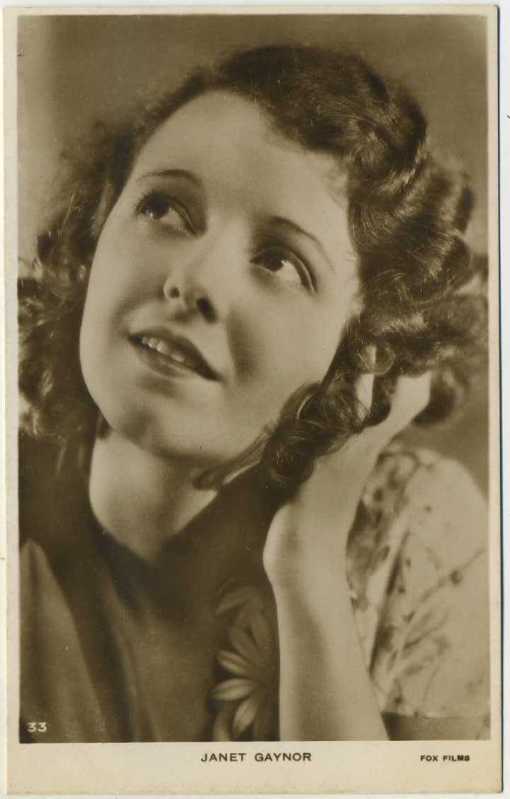