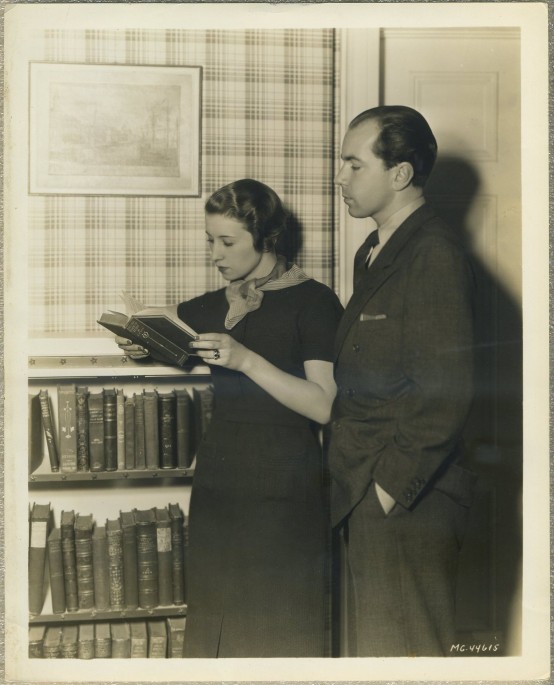 Prince Sigvard Bernadotte and Erica Patzek pictured on an mid-1930s MGM Promotional Still. While the Prince doesn't appear to have done much during his film career, he and Patzek are an interesting story, similar to and predating Edward VIII's abdication after marrying Wallis Simpson.

The caption found on back is shown below. You can click either image to enlarge. 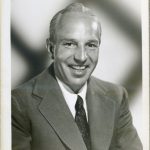