You are here: Home / Notes & Quotes / Brief Excerpt: Barney on a Train, Come and Get It —

It was all friendly, accustomed, intimate. More than two decades later Barney's grandson, whom he was destined never to see, thought of trains as something dated in the list of conveyances, like the covered wagon. He merely saw them as he whirled by at eighty miles an hour in his roadster or soared above them in the sky. He never saw, as his grandfather liked to see, the unrolling of the American panorama before his eyes as he gazed out of a car window. Barney never tired of it; the rich black fields, the dense timber stands, the mighty rivers of a continent not yet despoiled quite. The farmer boys in the fields waved their frayed straw hats when the train thundered by. Women in faded calico stood shading their eyes with a gnarled unlovely hand. Women in box-car huts along the tracks stared with unresentful curiosity at other women reclining in cushioned comfort behind the plate glass. Italian track laborers grinned with a flash of teeth white against the dusky skin. When Barney's grandson whirled by, years later, they did not grin. They looked up sullenly, and spat. 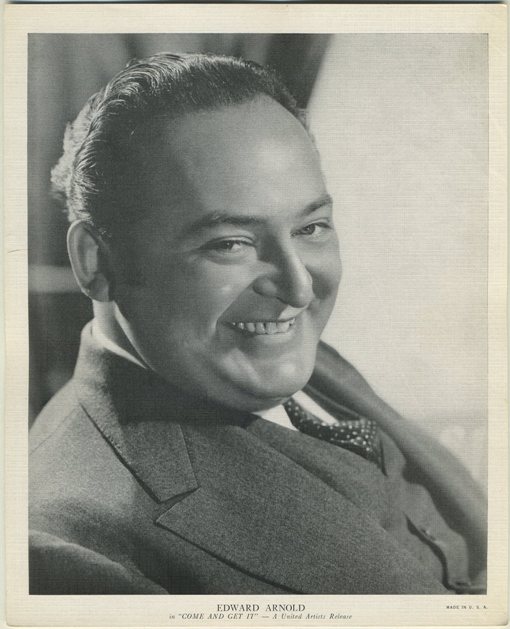