I recently received a pretty big batch of 1950's and early 60's movie magazines all with Elizabeth Taylor on the cover. I was struck by how few of these Movie Magazines were actually talking about the movies--despite the gloss and quality binding, by this point the movie magazines appear to be little more than gossip rags.

While the movies themselves from the 1950's remained relatively tame, the magazines did their whispering with bold headlines. And while the movie magazines of the 1950's and 60's were certainly smuttier than those of the 40's and each preceding decade, the gossipy tone is something which had really been consistent from the start. Mainstream movie fans didn't want to read about the movies as much as they wanted to know facts about their favorite stars.

Here's a paragraph I wrote some time back in an article I did tracing the development of movie magazines from their earliest days:

Throughout the 1920's the pages of Photoplay gave readers what they had craved from the start: information about the private lives of movie stars. Much of this information was glamorous fiction sprinkled with facts leading to a blur between fact and fiction which in some cases persists to this day. Readers continued to absorb the information presented to them while at the same time more sophisticated readers realized that the articles were just another form of entertainment.

I've seen letters from readers in mid-1910's movie magazines asking to know the marital status of their favorite stars. Even prior to that fans would write asking to know the names of their unbilled screen favorites. Decade by decade this insistence for knowledge of who the stars really are has grown to the point that we now have gossip sites such as TMZ and very often very many of us feel we might know more than we need to know.

Well, Elizabeth Taylor's run of mid-20th century magazine covers actually do seem quaint by comparison, despite the fact that many a film fan of the period probably believed it was just too much info. At any rate, here are some of the highlights: 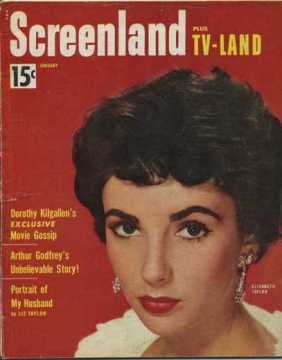 January 1954 Screenland Magazine - Portrait of My Husband. At the time that would be husband number 2, Michael Wilding 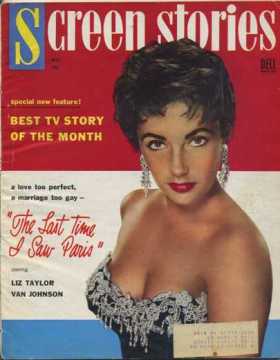 December 1954 Screen Stories Magazine featuring an article about a movie: The Last Time I Saw Paris with Taylor and Van Johnson 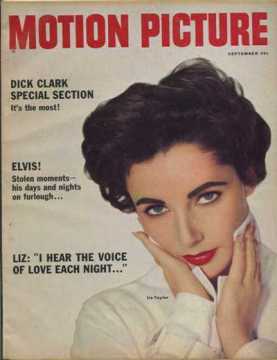 September 1958 Motion Picture Magazine - Liz: I Hear the Voice of Love Every Night ... 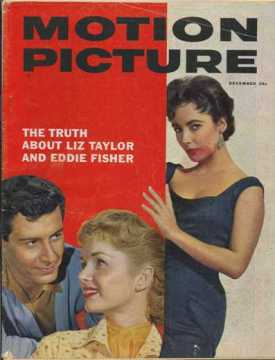 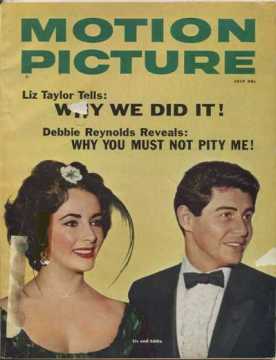 The first of 3 magazines each dated July 1959, this one Motion Picture Magazine - Liz Taylor Tells: Why We Did It! with story underneath Debbie Reynolds Reveals: Why You Must Not Pity Me! 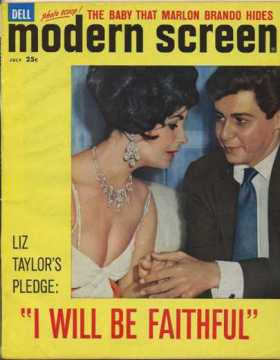 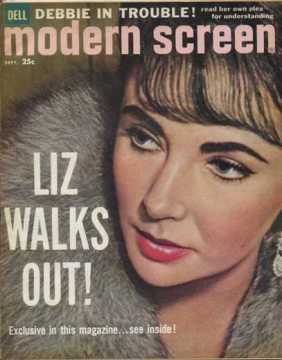 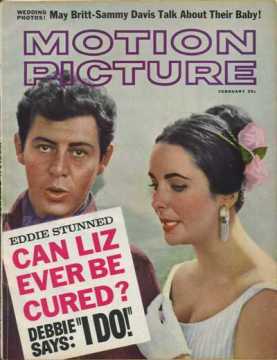 Motion Picture Magazine February 1961 - Eddie Stunned - Can Liz Ever Be Cured? plus Debbie Says I Do! 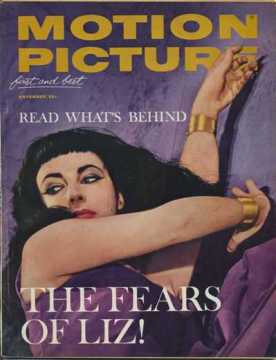 And we've still got all of Richard Burton to go! Just so you don't go away thinking things were too much tamer in the earlier days, following is the cover of the April 1932 issue of The New Movie Magazine, picturing Janet Gaynor but with a pair of somewhat steamy headlines: 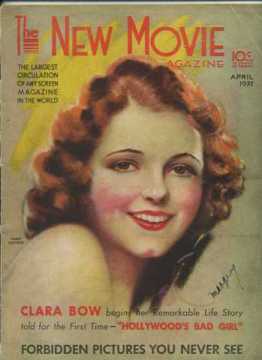